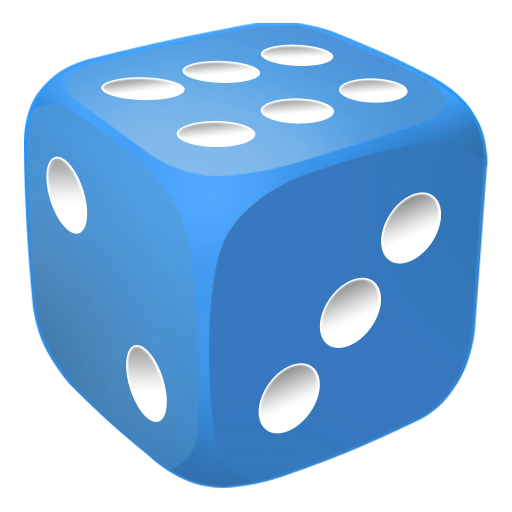 The explanation of Yamb

★ Yamb is a game for 2-5 players but it can also be played individually, where the player tries to score more points than any other player or achieve a personal best. Such kind of games is common when playing with a computer and specialized software. The game allows you to display the best results on the Internet, so the player may indirectly compete with many other players around the world.

★ Yamb is played with 5 or 6 dice and has several versions, with different number of columns and combinations that are being played. The simplest way involves four columns ("Column down", "Free column", "Column up", "Announcement column"), obligatory part (digits from 1 to 6), "Max" row , "Min" row and a four-row combinatorial part ("Straight", "Full House", "Poker", "Yamb").

★ Remember: Yamb isn’t all about luck; you should also have tactics and a good strategy to win.

1. Aim of the game.
Score as many points as you can and have fun!

2. Rolling dice.
Yamb can be played in solitary or by a group. The game consists of 48 rounds. Player takes turn rolling six dice. After each roll, he chooses which dice (if any) to keep, and which to re-roll. The player may re-roll some or all of the dice up to three times on a turn. After ends his turn, player scores his best matching result by combining only five dice.
Score table consists of 12 rows and 4 columns in which you enter results of your dice rolls. The winner is player who finishes the game with the most points.

3. Column down.
In the first column, the order of scoring is from top to bottom.

4. Free column.
In the second column, you can score in any order.

5. Column up.
The third column is opposite to the first, the order of scoring is from bottom to top.

6. “N” Column for the announcement.
In the fourth column you can score only if you have announced it after you roll all dice at once. You can do it by clicking on the box you would like to announce.

8. “Sum” row.
In this row you score the sum of the first six rows. If the sum is greater than 60, you will be awarded with 30 bonus points.

9. “Max” row.
The aim of this row is to score as much as possible points.

10. “Min” row.
The aim of this row is to score as less as possible points.

13. “F” – Full House.
Combinations of 3 equal dice and other 2 equal dice. For each Full House you will be awarded with 30 bonus points.

15. “Y” – Yamb.
This is the most valuable field in the game. You need to collect 5 equal dice. For each Yamb you will be awarded with 50 bonus points.

★★★ This is a FREE version (Ad - supported), if you like Yamb you can buy the PRO version without ads through a link in our app. ★★★ 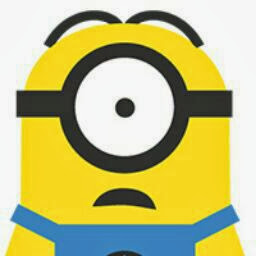 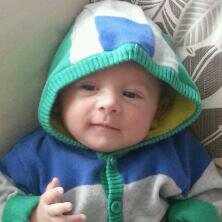 I love this gamme 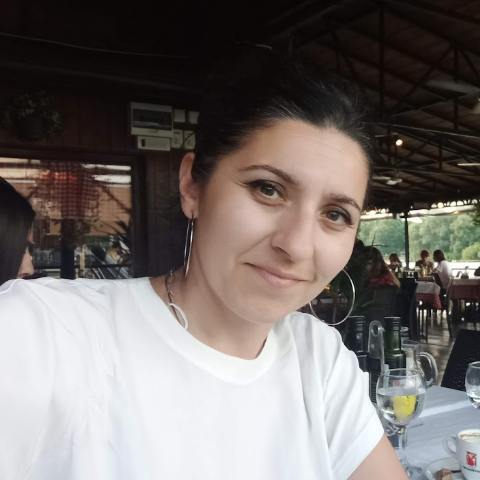 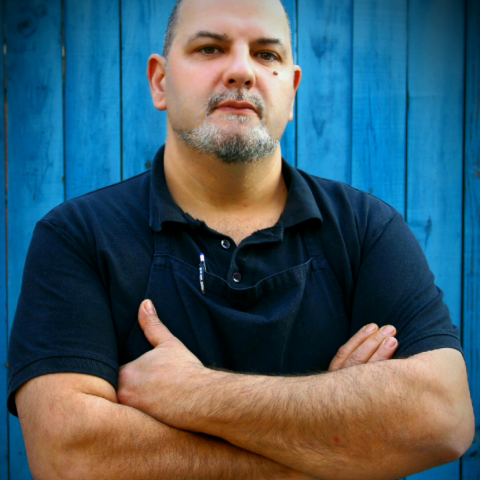 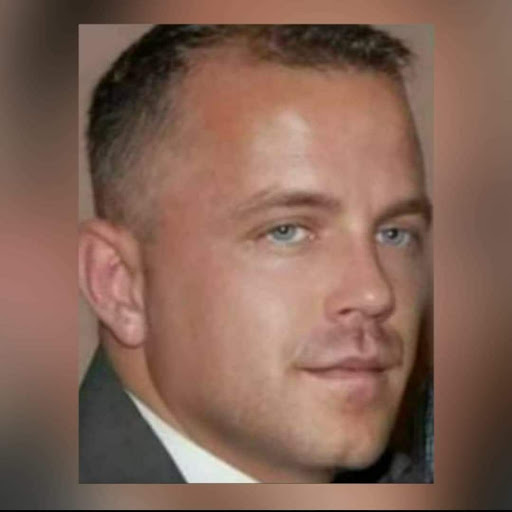 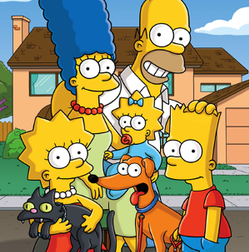