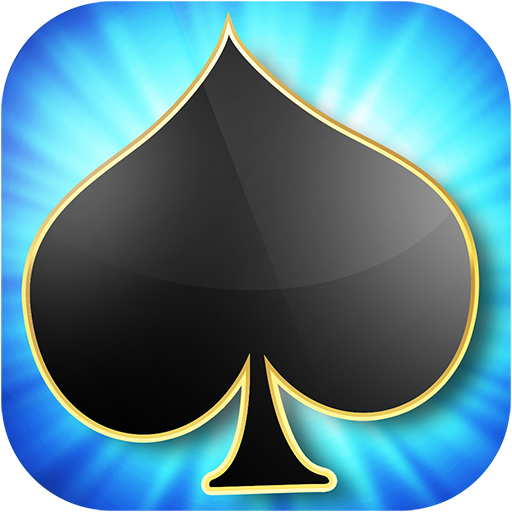 The explanation of Call Break

Call Break is a strategic trick-based card game played by four players with a standard deck of 52 playing cards. The game is widely popular in Nepal and some places in India.

Call Break is being constantly updated in order to give you a better experience. If you have any issues, we request you to mail us at our support id rather than giving us a negative review.

The game is very similar to other trick-based game especially Spades. In Call Break the term "hand" is used instead of trick, and "Call" is used instead of bid. After each deal player have to make a "Call" or "bid" for the number of hands he/she can capture, and the objective is to capture at least that many hand in a round, and try to break other player i.e. stop them from getting their Call. After each round, points will be calculated and after five rounds of play each players five rounds points will be added as a total points and player with highest total point will win.

There will be five rounds of play or five deals in a game. First dealer will be chosen randomly and after that, the turn to deal rotates clockwise from first dealer. Dealer will deal all 52 cards to four players i.e. 13 each. After the completion of each deal, player left to dealer will make a Call - which is a number of hands( or tricks) he/she thinks will probably going to capture, and call moves again in clockwise to next player until all 4 players finished calling.

After each player completes their call, player next to dealer will make the first move, this first player can throw any card, suit thrown by this player will be the led suit and each player after him/her must follow the higher rank of same suit, if they don't have higher ranked same suit then they must follow with any card of this led suit, if they don't have this suit at all then they must break this suit by the trump card( which is Spade of any rank), if they don't have spade also then they can throw any other card. The highest card of the led suit will capture the hand, but if the led suit was broken by spade(s), then in this case highest ranked card of spade will capture the hand. The winner of a hand will leads to the next hand. In this way the round continues until the completion of 13 hands and after that next deal will begin.

After each round, points will be updated for every player. If a player captured at least the number of call he/she had made, then for every call to capture a player made - one point is given to that player and for extra captures - a single digit decimal of this extra capture number will be added to the points total i.e. if someone had made a call of 4 and he captured 5 hands then he will be given 4.1 or if the call was 3 then point would have been 3.2. But if a player didn't capture the call that he had made, then the total number of call would be subtracted from his total.

At the end of fifth round the winner will be decided, player with higher total points will win the game.

Its also known as Lakdi/Lakadi in India. 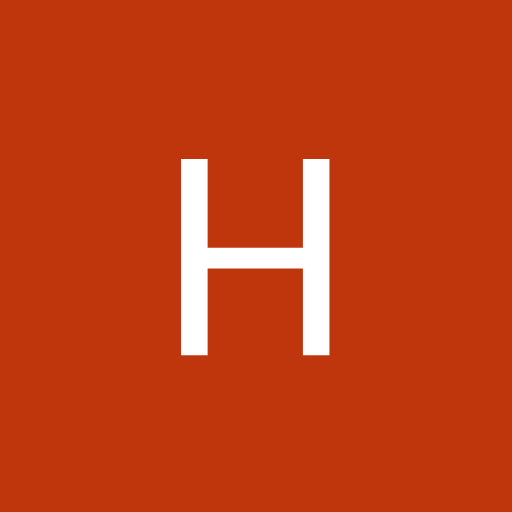 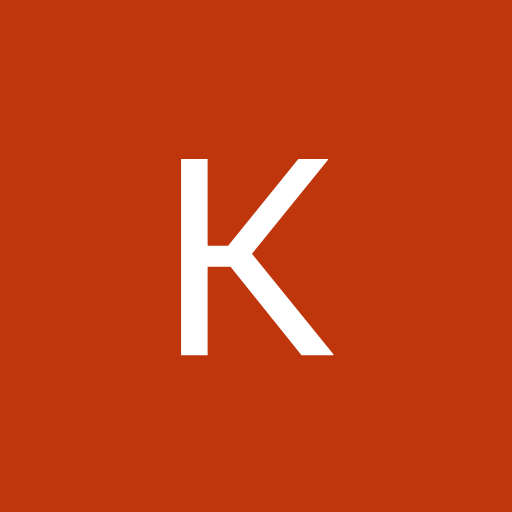 This is agood game but be online 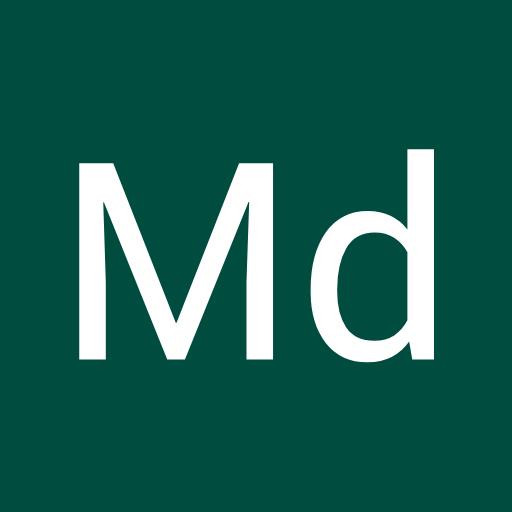 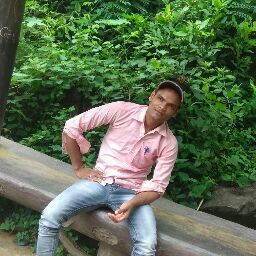 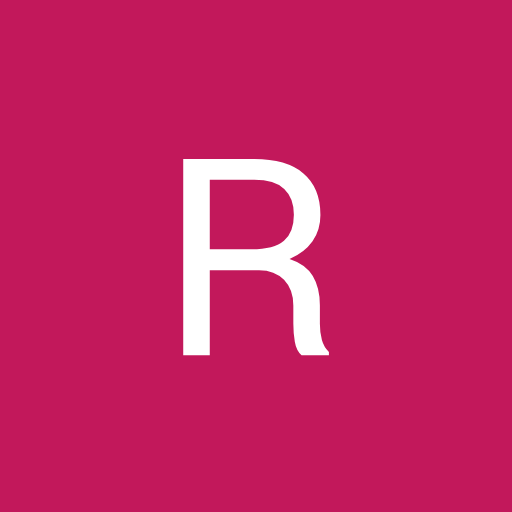