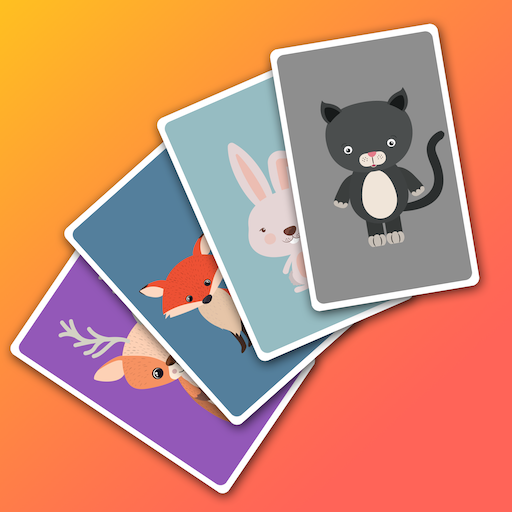 The goal of the game is to continue to take cards, discarding pairs, until no more pairs can be made. The player with the card that has no match is "stuck with the old maid" and loses

It is known in Germany as Schwarzer Peter or Schwarze Dame, in Sweden as Svarte Petter, in Denmark as Sorteper, in Norway as Svarteper, in Croatia as Crni Petar, in Slovenia as Črni Peter, in Hungary as Fekete Péter, in Czech Republic as Černý Petr, in Slovakia as Čierny Peter, in Bulgaria as Черен Петър, in Poland as Czarny Piotruś, in Finland as Musta Pekka, in Italy as Asino, in France as Le Pouilleux or Vieux Garçon Mistigri, in Turkey as Papaz Kaçtı and in Japan as ババ抜き (Babanuki)