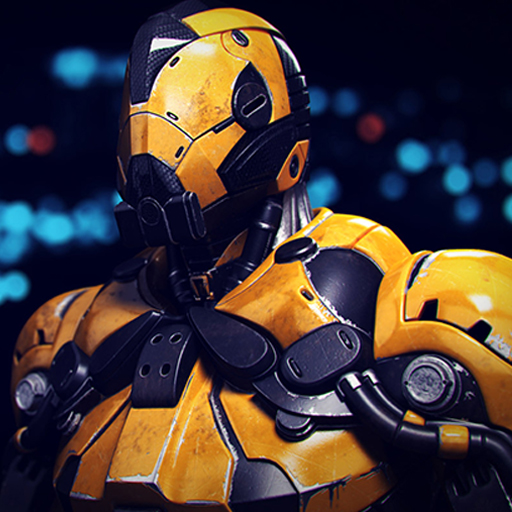 City simulator with guns, climbing, cars and lots of fun

Super Crime Steel War Hero - Iron Flying Mech Robot is a city simulator in third person view (and FPS mode), where you drive a car or a motorbike. Become a chief on the streets of anti criminality in town. You play is a grand hero / avenger / legend and whole city fears you. Exciting gameplay: you are waiting for the most hotspots of criminality in Vegas disctrict. Your rope mission is to rescue town people from gang attacks. The style of city is similar to Miami or Las Vegas but actualy it's New York.

Good old story about a anti car thief in a dangerous town. Dominate the city with a devastating firepower of advanced military vehicles or upgrade your hero to knock down enemies in a few kicks! Let it be as a beautiful city, do not turn into crime city with blood and robbery.
Are your ready for great anti criminal adventure? Be ready to rob, kill, shoot and fight all the criminals like a ninja! Stealing auto cars, racing through streets, and shooting down gangsters. Do you have enough guts to rise to the top of the criminal piles? Try out all the supercars and bikes. Make stunts on a bmx or find an ultimate F-90 tank or devastating battle helicopter.

Explore the big city, go off-roading in the mountains, steal and drive supercars, shoot guns and more in this free open world game! Explore the crime city, full of gangs and aggressive fractions. Become citizen hope as a standard of pure law and justice, or come to the city as a new doom knight.You can also buy a lot of things in a shop to help you complete missions and release the city from all mafia sinners.

You have special real powers. You can shoot dangerous laser beam from your eyes. You can shoot a rope to a building and climb over the building to the top. Your legs also very powerful. Don't underestimate them. Don't mess with the police, they are the good ones.

Most of the missions will be on streets, some will be in chinatown district and other gang lands etc. You were on a Incredible superhero secret mission, stealing the important information about the enemies, the army base camps, rebels and the underworld Mafia. You will fight various star mafia gangsters from America, Russia, China, Mexico, Japan etc. The game contains fully Open world Environment. 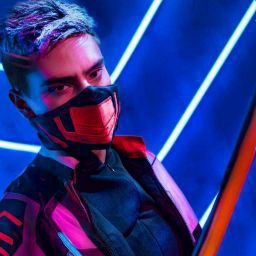 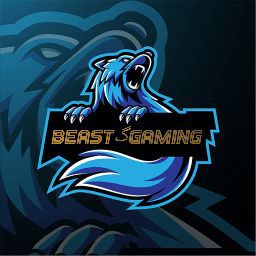 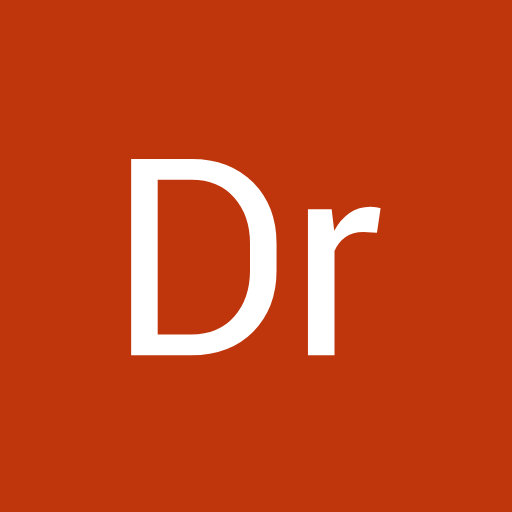 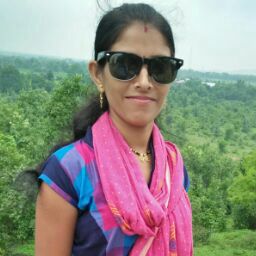 Game is my make 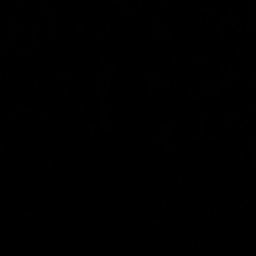 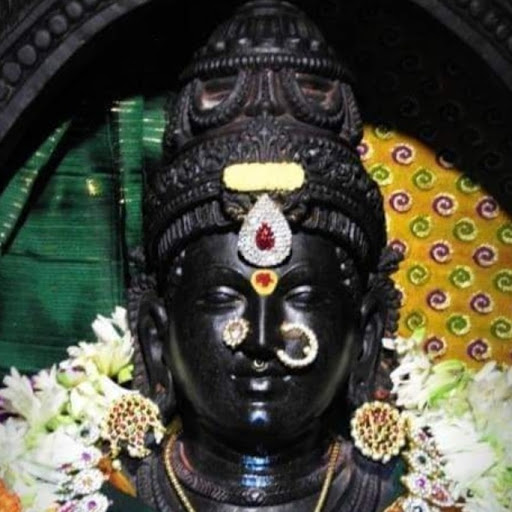