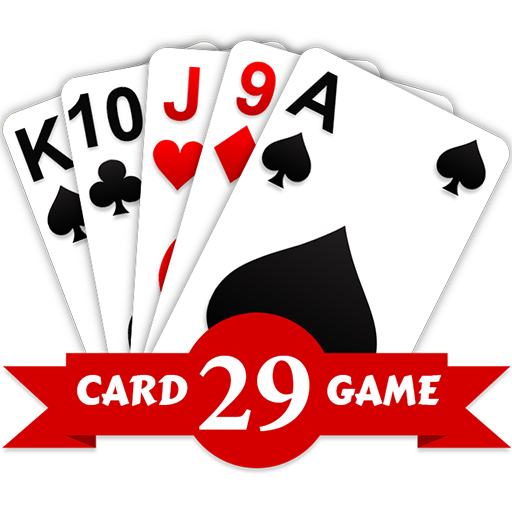 
tash 29 ( TwentyNine ) is most popular card game free in south asian countries. In some continents twenty nine card game free known as 28 game playingcard with few variations in rules of standard card online play with friends games played by four players with paas gameplayer facing each other partners splitx forming a team. this is nice card game eight off, gameplay is simple where aim of a team is to set a target/bid and reach the target. Playing card games is also called 28 card game time pass! played the places of world game. Playcard games free and pack of cards is best game ever 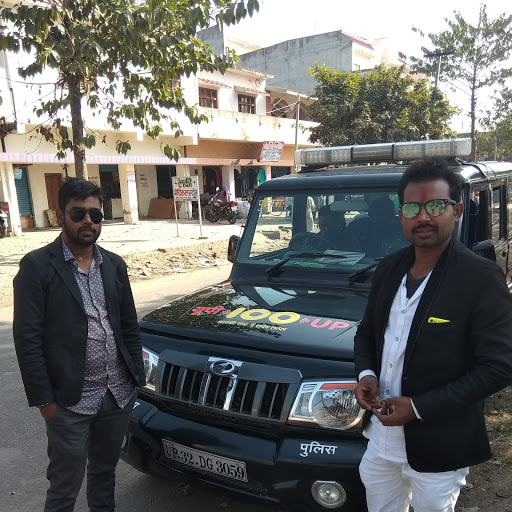 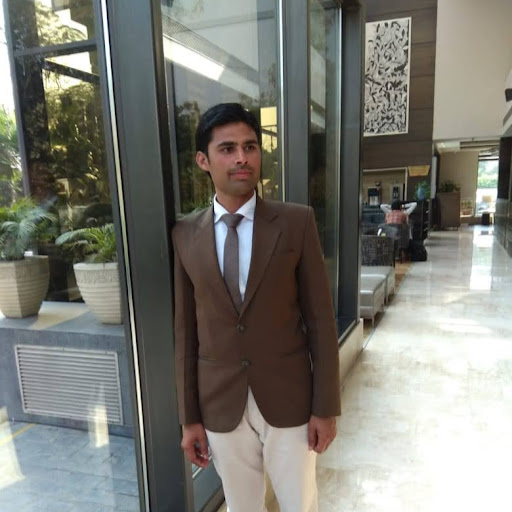 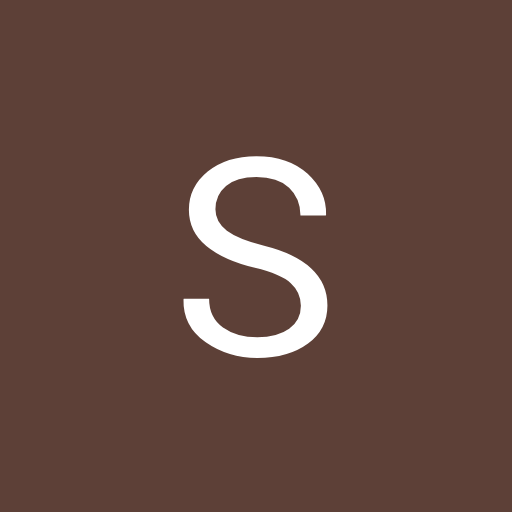 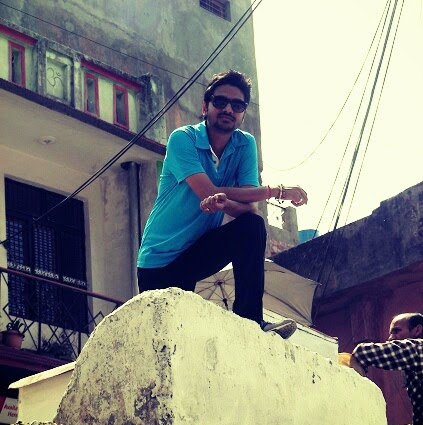 28 card game i just play in my childhood 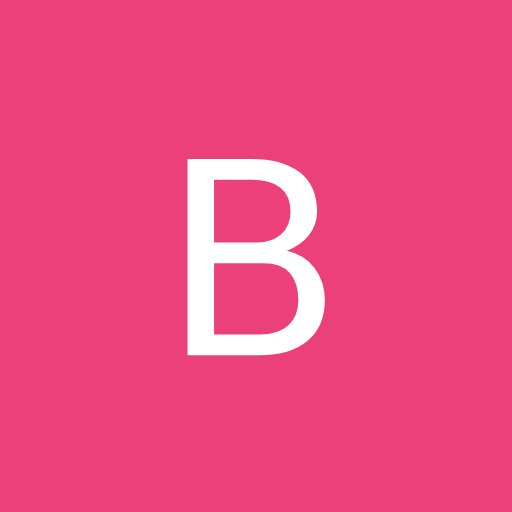 This game is well' but graphic is not good 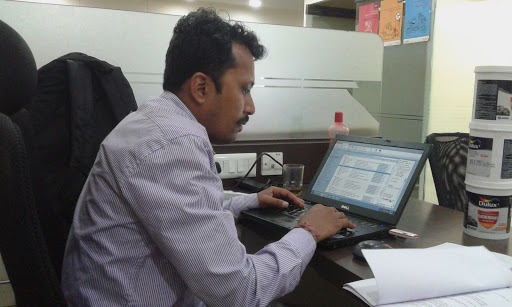