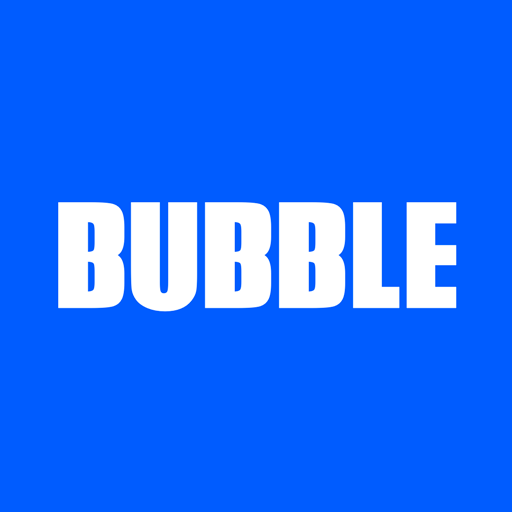 BUBBLE is the largest comics publishing house in Russia and the CIS.

BUBBLE are Russian heroes with unique characters and stories.

BUBBLE is a universe. It's a whole world with its own superheroes and its own laws. The day-to-day lives that our heroes lead are familiar to us and close to our hearts.

But the world of Bubble is not what it seems and it harbours fantastic, magical realms: The Collar of Worlds from the "Realmwalkers", the far-away planets and galaxies with their inhabitants from "Meteora", an original interpretation of Hell in “Demonslayer", and many others.

Using the app you can get acquainted with our universe of heroes, download and read all the newest BUBBLE comics in high resolution and a convenient format.

Features of the new app:

Read the comics in a user-friendly format with our comfortable reader. The reader includes three modes: page-by-page, spread-by-spread, frame-by-frame. Plus, a helpful system of navigation through the comics.

Now, all BUBBLE comics in one place: you can buy the e-version or order a printed one. A clear directory structure. And, of course, here you can find our signature BUBBLE merch that is so loved by our readers.

With the help of this map, you can easily figure out in what order to read Bubble comics. Also, each and every one of the 120 characters from BUBBLE's comics now has a private page.

More so, in the BUBBLE app, you'll find special pages where you can get to know the authors behind the comics, characters and the universe of BUBBLE.

Meet all the superheroes of BUBBLE comics!

An experienced investigator from St. Petersburg known for his pushy character and irreconcilable position on criminals of all kinds. Incredible strength, an analytical mind, and great integrity all make major Grom an ideal police officer.

A dark, demon-slaying avenger in a hood. With the help of a cynical defector-imp named Sneak, the mighty hero hunts down, destroys and foils the diabolical plans of the devils that wish to turn Russia into hell on Earth.

The heir to a long line of protectors of Earth. He was not ready for the job but was drawn into the crazy whirlwind of events: travelling through time and between worlds Andrey fought with the sinister Magister who dreams of getting his hands on the artefact that belongs to Andrey's family: a cross inlaid with the Gems of Power.

Also known as the red-haired beauty Nika Chaikina. She was the most talented thief in the world until a powerful organisation, "ICA" – International Control Agency, recruited her. Since then the Red Fury became a spy sent out to perform dangerous missions over the world.

Also known as Alena Kuznetsova. A legendary space smuggler with an explosive temper. Always ready to take on any, even the most dangerous adventures.

A simple girl from Moscow, preparing to enrol into the University... She never thought that instead, she'd end up in the secret order of Bookwizards whose mission is to protect the thin veil between reality and fiction.

Our comic books are not manga or anime. They are Russian with a distinct Russian style. Download the Bubble app and join the universe of Russia's biggest comics publisher! 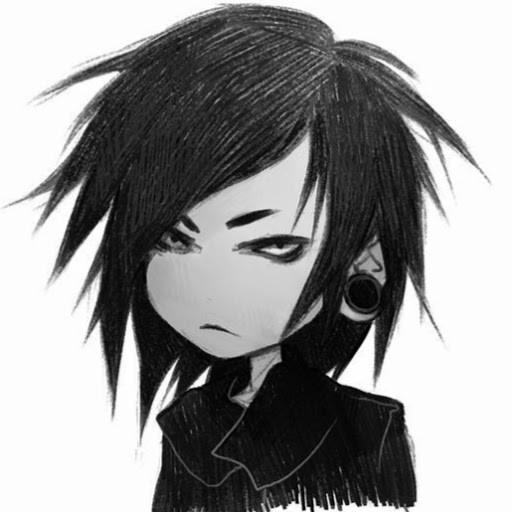 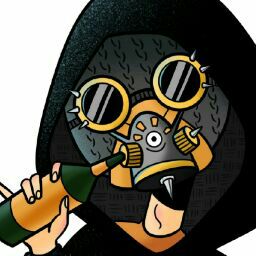